In the mid-nineties I received a phone call out of the blue from a syndicate of people who had purchased a MiG-21 asking me to fly it for them. After overcoming the initial shock of the request and the realisation that someone in Australia owned a MiG-21 and intended on flying it, I agreed. The aircraft was an ex-Polish Air Force machine and it was being restored at Bankstown airport by Michael Chadwick. The intent for the aircraft was as a capability demonstrator to be displayed around the country at airshows with a view to attracting a defence force contract for a type of adversary air for F/A-18 training out of RAAF Base Williamtown as well as Fleet Support duties for the Navy, again as a training asset to prepare ships for combat.

Needless to say I had many meetings with the principal members of the syndicate, mainly Mr. Dick MacIntosh [an airline pilot, a good mate and the other pilot to fly the MiG] in deciding it’s purpose, it’s operations and the colour scheme. The colour scheme needed to stand out and so the predominately red colour scheme of an Indian Air Force aerobatic team was selected.

For my training the syndicate commissioned the services of the Deputy Chief of the Slovakian Air Force, a three star General, who turned out to be a typical fighter pilot and we hit it off straight away. I had done a lot of preparation for my training, rewriting the flight manual and composing a checklist for the aircraft.

I had already flown the MiG-15 and so I was very confident in the reliability of the aircraft however, I did insist the the ejection seats be fully functional. The aircraft was transported to Sydney International airport on a low loader for it’s flight to RAAF Base Williamtown. Bankstown runways were too short for the aircraft to take off from. The excitement of that first flight cannot be overstated I can assure you.

I expected my training to be quite long and exhaustive however, my experience flying the Mirage for five years came into play and I went solo after only three short flights. The training regime used by my instructor was based on Russian techniques and I found it an interesting yet bizarre way of operating the aircraft.

Having been told by our masters in the RAAF that the MiG-21 was an inferior aircraft compared to the Mirage I was very surprised to learn that this was not the case. Firstly the reliability of the aircraft was exceptional we completed 57 flights in it before it’s retirement with only one unserviceability, where a navigation light was broken after a birdstrike. The light turned out to be exactly the same as used on Cessnas and we replaced it for $30. The performance of the MiG was pretty much superior in every respect, it out turned, out-accelerated and out climbed the Mirage. The simplicity of it’s systems compared to the Mirage was also amazing. For example when the Mirage went supersonic the complex flight control system, through an air data computer, would progressively limit the amount of flight control movement available to the pilot so as to keep the aircraft stable and prevent the pilot from pulling the wings off. In the MiG-21 there was a rack and pinion attached to the flight control actuators that simply moved backward as speed increased thus reducing the moment arm of the flight control actuators and preventing excessive movement of the flight control surfaces, amazing!

The MiG was also able to operate from unprepared, relatively short fields, the Mirage could not. The Mirage needed to use a brakechute for virtually every landing whereas the MiG did not due to having trailing edge flaps that also had compressed air from the engine blown over them to further reduce approach speed. Even though this feature was available we chose not to use it, having been told that if you accidentally pulled the throttle too far back on approach the air would be instantly shut off causing an immediate stall. This had been the subject of several accidents by inexperienced pilots. The aircraft did have a brakechute available and so one day on landing at Williamtown I decided to use it to see how effective it was. The aircraft was stopped in 2000 feet and I had a close encounter with the gunsight in front of me. It is also worth noting that the aircraft had brakes on the nose wheel as well as the main wheels further adding to it’s short field capability.

I loved the aircraft and to this day it remains one of my favourites of all time. Enjoy some photos below and you can read more information about the Mikoyan-Gurevich MiG-21. 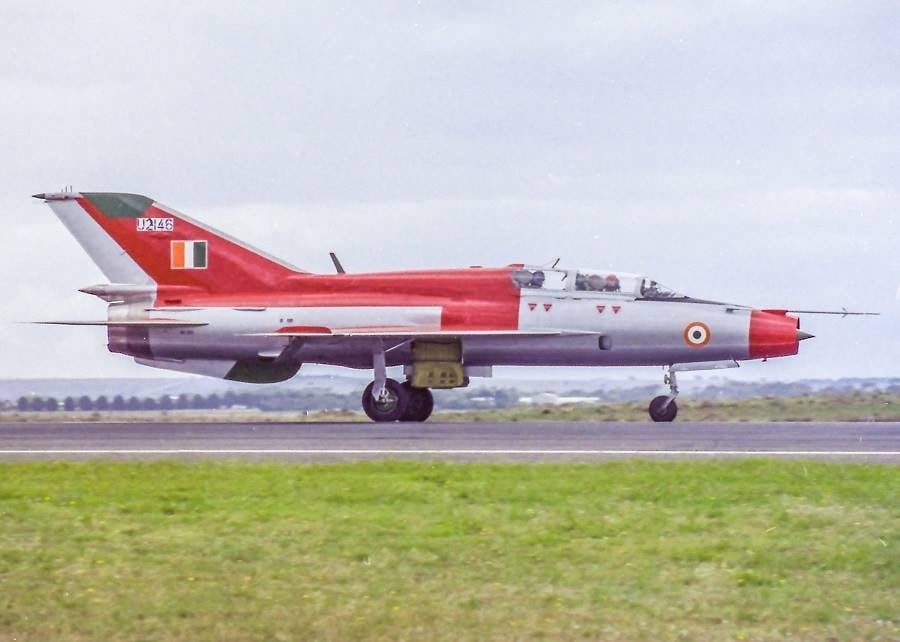 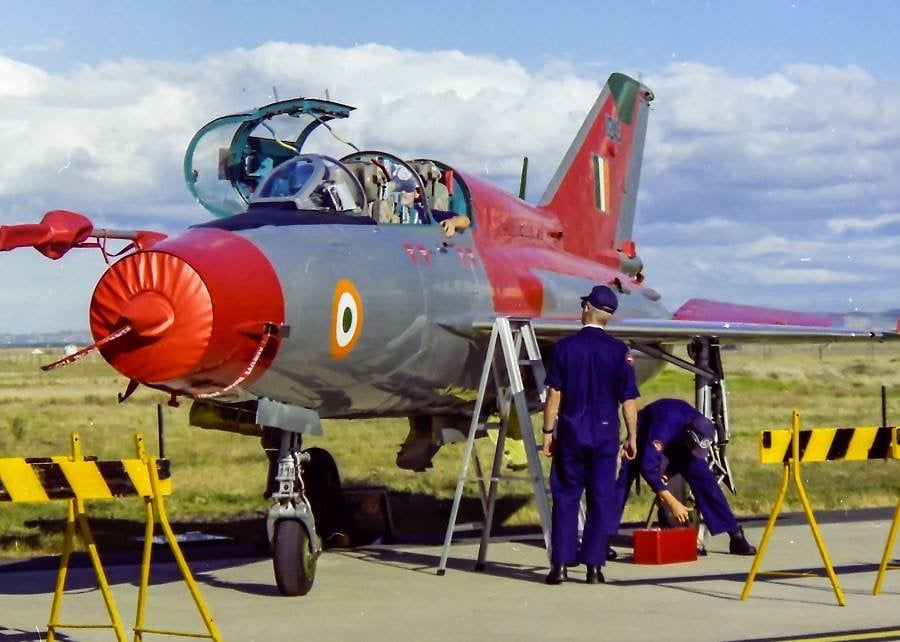 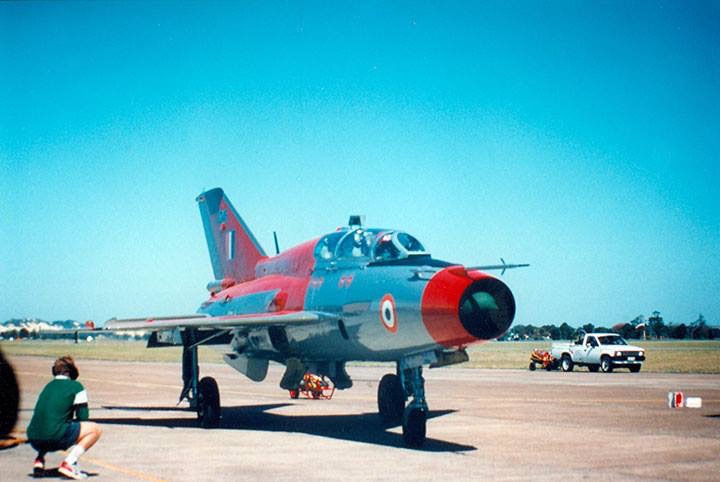